4 Outdated Wine Rules You Never Have to Follow Again 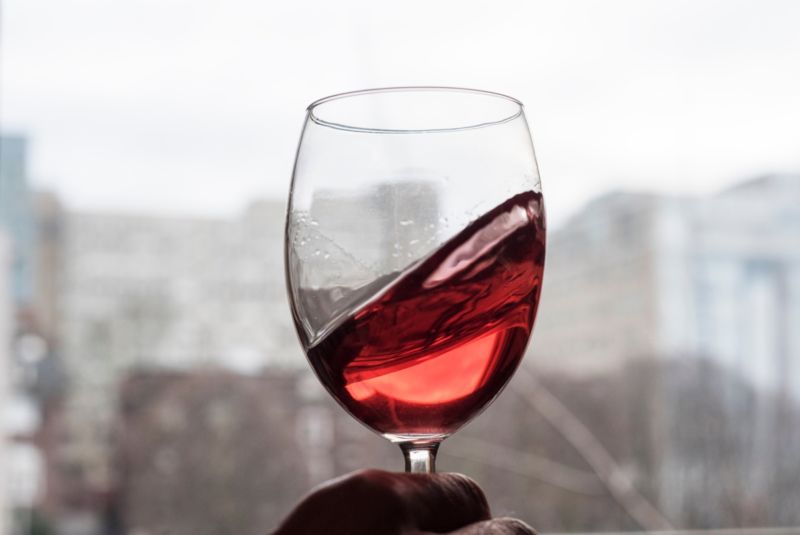 Everything I know about drinking wine, I learned from Zumba. Both involve strange choreography we pretend to have mastered. But if I took away anything from my first (and last) Zumba class, it’s that nothing is more stressful than faking it. You end up flailing around like a fool in front of a roomful of strangers. When a sommelier brings a bottle to the table, it can trigger that same panic. But wine isn’t about nailing the moves; it’s about having a good time.

If you want to swirl and sniff because this enhances your experience, by all means, carry on. But if you’re doing it because you feel you have something to prove, you don’t. I should know. When I began drinking wine, there was literally no one around to see. I was a struggling comedy writer in L.A., too poor for anything but bottom-shelf Two Buck Chuck, which I’d drink in my room, straight from the bottle. From writing jokes to writing wine reviews, my laid-back style has stayed the same.

I’m in good company. The rules have changed. Now the sommelier doesn’t care how I taste the wine, just that I think it tastes delicious. So stop overthinking these four old-school rules, and drink wine the same way you’d eat pizza in your PJs—like no one is watching.

Put Down the Cork You’re About to Sniff

The whole “presenting the cork to the diner” thing dates from a long-ago Bordeaux scandal and has nothing to do with whether a wine is corked. Sommeliers might smell the cork because, well, they smell everything.

Those streaks along the glass do indicate a higher alcohol content but aren’t necessarily a marker of quality. The only reason to check out a wine’s legs would be to note how boozy that wine is. And to do that, you can just look on the label.

Don’t Even Try to Trill

It’s that slurping thing that pros do, sucking air into the mouth when there’s already a gulpful of wine in it. Trilling quickly aerates the wine—good for professional tasters, but for everyone else, regular sipping will do.

Don’t Swirl and Sniff Just Because It Looks Cool

Whipping the glass round and round releases aromas, but if you’re not careful, you’ll whip the wine—and the aromas—right out. A surefire way not to embarrass yourself? Keep the base of the glass on the table.

By: MARISSA A. ROSS